Our hard-working and united team is ready 24 hours a day to safely and effectively complete your abatement needs. 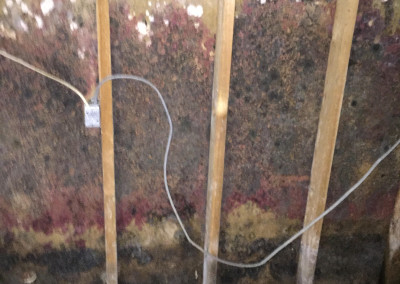 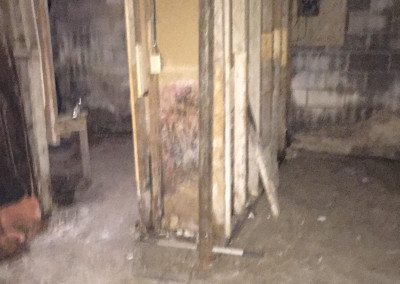 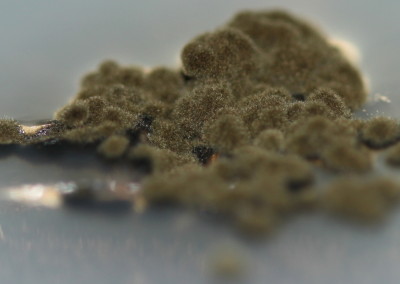 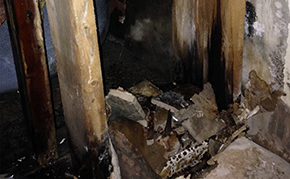 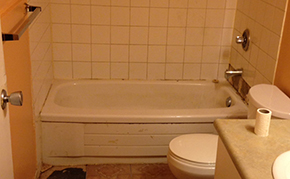 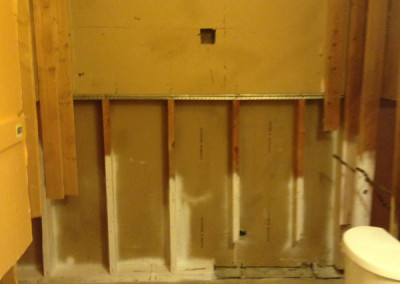 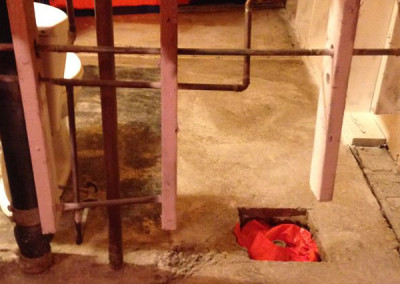 Mould is a fungus that can grow from moisture. It can continuously reproduce and spread. Mould can grow in nature, on food, in any building, residential homes and more. Mould spores can remain alive on many areas within various different temperatures.

Mould is not always visible, it can be found behind walls and above ceilings. Any moist area in the home and/or business can harbour mould. Mould in the home is usually found in dry, dark or steamy areas, flooded areas, basements, near or on plumbing, in poor ventilated areas, on or behind drywall, ceiling tiles, carpets, furniture, windows, ductwork, roofing, panelling, wallpaper, attics and outdoors during humidity.

What are the health hazards associated with exposure to mould?:
Mould has been known to have serious health effects on people or occupants within a home or building. Mould can cause health issues such as allergic reactions and even respiratory problems.

Symptoms from mould exposure can be fever and/or difficulty breathing, watery or itchy eyes, coughing, headaches or migraines and sinus issues. Furthermore, it can lead to added breathing problems in asthma sufferers as well as increase the likelihood of developing asthma in others.

What is the mould removal process?:
We are fully trained and insured in mould remediation projects of any size; Level 1, 2 & 3.
Mould can begin to grow within 48 hours from when moisture began. Whether it be from
condensation, a recent flood or leak, poor ventilation, improper insulation or moisture built up
over time, it is essential to eliminate the mould as soon as it is discovered.

We will come to your home or business and complete a thorough job visit. After this, we will
provide a detailed quotation to fully inform you of the work that is needed and the duration of the
project. We can work within your schedule to complete the project in a timely manner. We also
provide emergency services.

Every project is different and requires different levels of removals. Each job is carried out strictly
following the Canadian Construction Association, Mould Guidelines.
Our team will set up containment(s), and all removal work will be completely carried out within
the containment.

Which means that no air will be contaminated outside of the work containment.

If you have had a very recent leak, or flood- Davies Environmental Ltd. can come assess the situation and complete mould prevention duties before it even begins to grow. In order to dry out the affected area and attempt to avoid mould growth altogether.

When dealing with mould at Davies Environmental Ltd., we take every safety measure at each
job.

Contact our office today if you think you may have mould in your home or business.
Canadian Construction Association; Mould Guidelines

With a passion for the industry, we look forward to your future business
and continuing to maintain positive business relationships
Contact Us Today!